The Affordable Care Act and J1 Participants in Non-Student Categories

The quick answer to the question “Do J1 participants in the US need to have ACA qualifying coverage?” — is in almost all cases, no. 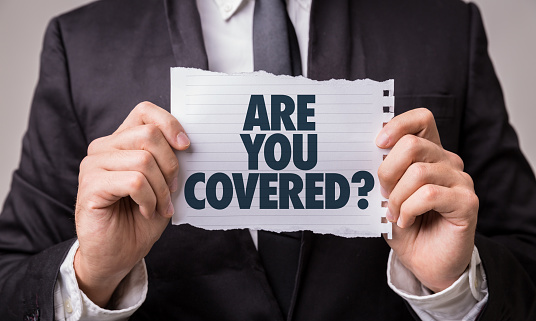 International students on J1 visas are exempt from the ACA for 5 years, and we covered that in our earlier blog post. J1 participants in the US in non-student categories (those that are not engaged in full-time study in the US) are exempt from the mandate to buy ACA-style coverage for their first 2 years in the US, as non-resident aliens for tax purposes. After their two-year exemption and any extensions end, they must apply the “substantial presence test” to determine whether they have become a resident alien. If a J1 participant becomes a “resident alien” based on the substantial presence test, they need to either have ACA qualifying coverage or else pay the fee on their tax return. Only very few J1 participants – those on repeat long-term placements, like an au pair on a second two-year placement, or a teacher on a 3-year program – will become resident aliens and thus technically be required to have ACA coverage. Short-term program participants, like Work and Travel and Camp Counselor, will never become resident aliens regardless of the number of programs they do. It's also important to note that there are existing, other ramifications of becoming a resident alien, so none of this analysis is new. For instance, the obligation on an employer (like an Au Pair host family) to withhold Social Security and Medicare kicks in for resident aliens. The full explanation is below.

Affordable Care Act for Foreign Nationals in the United States

The IRS has provided very clear guidance on how the individual mandate (the “shared responsibility provision”) under the Affordable Care Act (ACA) will be applied to foreign nationals living in the United States (see question 11 on the IRS ACA Q&A page). In all cases, the application of the individual mandate will be based on whether the foreign national is a resident alien or non-resident alien for tax purposes. The benefit of this approach is that it provides very clear guidance, under pre-existing concepts and law, as to what non-US citizens will be subject to the individual mandate and therefore required to have qualifying insurance coverage (or pay the additional tax). Foreign nationals “who are in the United States long enough during a calendar year to qualify as resident aliens for tax purposes” will be required to have coverage that qualifies under the ACA; those that do not qualify as resident aliens (and who are therefore non-resident aliens as far as the IRS is concerned) do not have to have ACA coverage, even if they have to file a tax return.

“Teacher and Trainee Exemption” — Two Years of the Past Six

So to determine whether a particular foreign national needs to have ACA-style coverage, we need only determine whether they would be considered a resident alien or non-resident alien by the IRS. Our earlier blog post describes the analysis for international students on F1 or J1 visas, who are all exempt for their first five years in the country. The IRS has also detailed treatment of all non-student J1 categories, which is a little more involved. Although all lumped into one category called “Teachers and Trainees,” the IRS makes clear that all J1 participants in non-student categories fall into this group (including Au Pairs, Work and Travel, Trainees/Interns, Teachers, Camp Counselors, etc.). For these people, the exemption is for two years out of the past six. 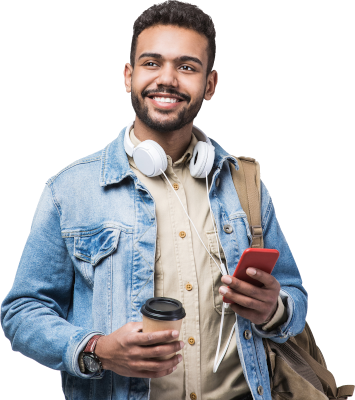 So after a J1 participant in a non-student category has used up their two calendar year exemption, they must rely on other exemptions (like the Closer Connection exemption) or apply the substantial presence test.  Under the substantial presence test, you must count the number of days you are present in the US (as defined by the IRS) for the past three years. You add up the full number of days from the current year, 1/3 of the days from the last year, and 1/6 of the days from two years ago. If the resulting sum exceeds 183 days, you are a resident alien. The IRS provides a page of very instructive examples to help determine whether a foreign national is a resident or non-resident alien for tax purposes. For any period that you are exempt or not in the US, you do not count the days.

As mentioned above, no short-term, medium-term or single placement J1 participants will ever become "resident aliens" and therefore will never become obligated to have "essential minimum coverage" under the ACA. This is a positive outcome for the cultural exchange industry, as this leaves participants and sponsors free to meet State Department guidelines and to use custom-built, targeted international exchange plans. ACA plans, like those available on the exchanges, are built for domestic use by US citizens and do not include many important provisions commonly found in J1 plans.

There will be a small number of J1 participants in non-student categories (for instance, au pairs on a second placement, after an earlier 2-year placement that used up their exemption) that will technically become "resident aliens" and therefore subject to the mandate to have ACA coverage. My suspicion, based solely on a few conversations but not on any real evidence, is that many temporary visitors to the US, whether on J1 visas or otherwise, ignore the point at which they technically become a resident alien and the current ramifications of that status. These participants are not filing a Form 1040 (instead of the 1040NR), not withholding social security and medicare, etc. Since they will be leaving the US and returning to their home country soon, many understandably are not aware or just ignore the whole issue. For those people, the ACA will be one more obligation to ignore. For those foreign visitors that abide by the letter of the law, once they become a resident alien they will need to have "essential minimum coverage" under the ACA, or pay the extra fee on their 1040 tax return.

For future or current participants who are insured on our plans, you can view all the details about your plan through your Student Zone. You can find this information in your welcome email and insurance ID card. If you cannot find this, please contact us.